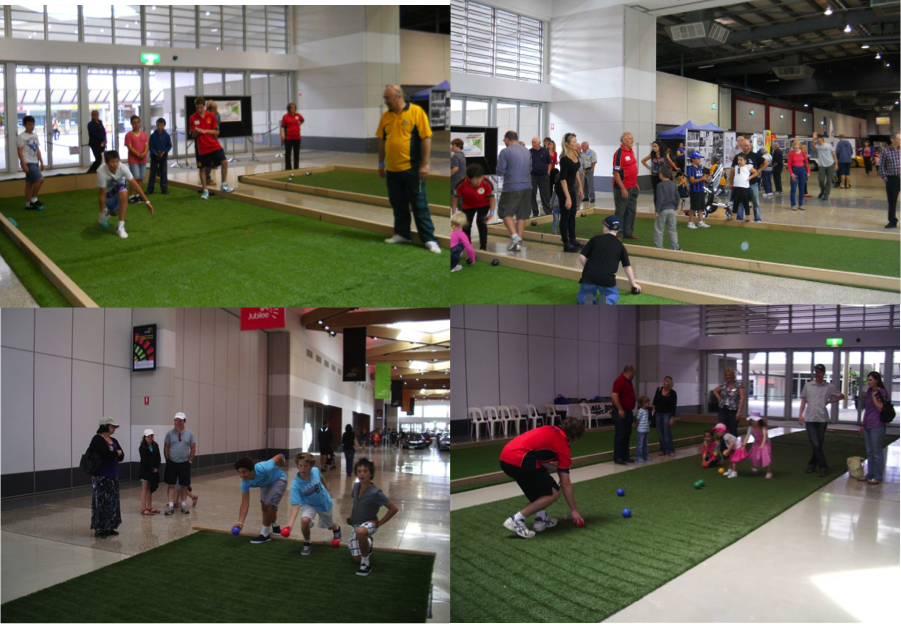 On the 11th and 12th of October, Australia participated in the annual Denis Ravera International Challenge Tournament hosted by the Monaco Bocce Federation. Thirteen countries including Australia competed in the prestigious junior event in 3 categories.
This year, Tristan Giacometti (NSW) made history by being the first Australian U14 to ever win a silver medal at a junior international championship! tristan advanced to the finals for the difficult precision throw event, after achieving the second highest qualifying score behind Brazil, equalled to Slovenia and ahead of Monaco.
In the final, Tristan tenaciously maintained his lead until overtaken by Slovenia who went on and took out the gold medal. Both Australia and Monaco completed the precision throw with a tie, finishing in equal second.
The Australian doubles team performed exceptionally well to progress to the quarter finals, where they were out-classed by the more experienced Italians, this, despite an initial Australian lead of 5-0.
Then the Australian team of Tristan Giacometti and Antonio Ricci went into top gear for the progressive doubles event, by hitting 16/20 target balls. Both boys tried hard, but were not able to advance to the quarter finals. Overall, the team performed well, finishing 5th overall in the doubles and progressive throw events! The teams are to be complimented on their efforts in what was their first encounter with experienced elite European teams.
The other two Aussies progressive doubles team, Nicholas Barone and Alessandro Ricci together with Vincent Clemente and Luciano Varricchio gave it their all, relishing their opportunity to compete for the first time in an international competition. It was a great experience for these young rookies working hard towards future success.
The countries participating in the Under 14 section were Australia, Bulgaria, China, Croatia, France, Italy, Monaco, Russia, Brazil, Serbia, Slovenia, Switzerland, Tunisia and Turkey.