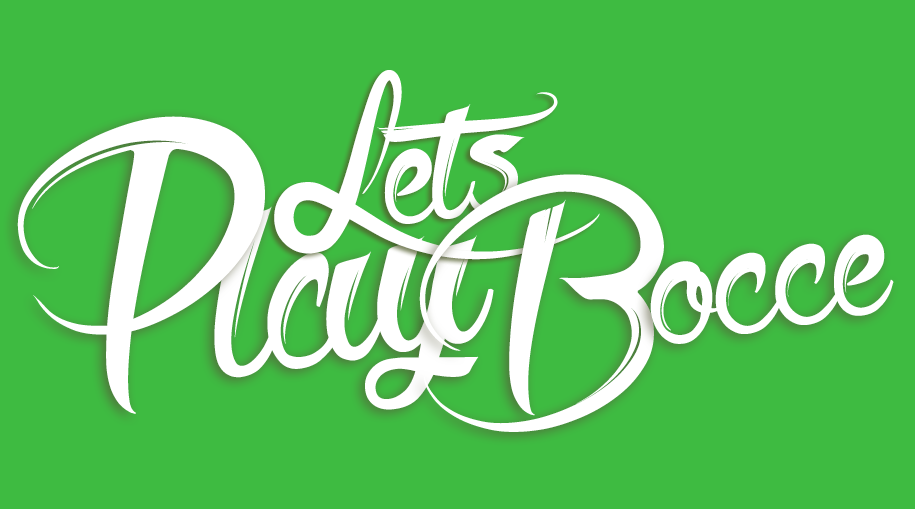 The Bocce Australia is delighted to announce that the 2018 Twenty First Australian Junior Bocce Championship, now known as the ASIA/OCEANIA JUNIOR and UNDER 23 BOCCE (volo) INVITATIONAL CHAMPIONSHIP will be hosted in Melbourne, at the Casa D’Abruzzo Club, O’Hearns Road, Epping.

State, Regional, Club team and player nominations are now open for registration for the U14, U18 and U23.

There is no restriction on the number of players that can participate in this event.

An overseas invitation has been given to Asia/Oceania regional Federations and to Monaco. To date we have confirmation from China and Monaco, with a strong indication that Japan will again participate.

As for costs – travel and accommodation are the responsibility of the individual player, sponsoring club or representative State Bocce Federation. Where sponsorship is provided, this must align with BFA policy.

For Interstate Players – Airfares, travel costs to and from Airport to Motel will be the responsibility of the individual player, club or State.

The Bocce Australia will conduct this Championship in conjunction with the Bocce Federation of Victoria and volunteers from host club, Casa D’Abruzzo Club.

The Championship will be held at the Casa D’Abruzzo Club, Epping Victoria

The date of the Asia-Oceania Invitational Championship is Friday 27th to Sunday 29th April 2018.

Accommodation is supported by Mantra Bell City
215 Bell Street, Preston, VIC 3072
Situated only 20 minutes from the Melbourne CBD by Car or Tram and

15 minutes to the Club by car

When booking mention ‘Bocce‘ to obtain the Bocce discounted rates.

We have set aside a number of twin rooms and you have the following options:

Suggest that you make your reservation as early as possible so as not to miss out.

Meals are available for all the participating players, State delegates, officials, special guests and volunteers. The meals are of a standard Bocce menu with soft drinks and iced water included. Other refreshments such as alcoholic drinks (eg. wine, beer) or coffee/tea is optional and can be purchased from the club’s bar. There is NO provision for breakfast other than what is included with the hotel package listed above. Meals – lunch and dinner for Asia-Oceania Championship bocce players, delegates, championship officials and volunteers are sponsored by Casa D’Abruzzo.

Visitors are welcome and can purchase meals at the Club Bistro or at the Bocce price of $27.

The Championship will be held over the traditional three day format with Individual titles in all six (6) disciplines for both U18 and U23 categories:

Events for the U14’s category. The events for this category will consist of Singles, Doubles, and a modified Doubles Rapid Relay Throw with players shooting into the circle to a target white bowl.

The competition rules will be as per BA Australian Junior Bocce Open Competition Rules & policy, and in accordance with FIB International Technical Regulations – Playing Rules Edition 2011.

Format and Program timetable may be altered depending on the number of players and teams participating.

State, Regional and additional Club teams         – Open to all players

9. ELIGABILITY and AGE OF PARTICIPANTS

All participating players, delegates and official must be registered financial members (through their State Bocce Federation) of Bocce Australia.

The competition is Open to all Junior (male and female) U14, U18 and U23 Bocce members.

For the U14 competition players must be born in 2004 or after. It is recommended that participants be no younger than 10 years of age. Proof of age may be requested; therefore it is imperative that all competitors bring their ID with them.

For the U18 competition players must be born between 2000 and 2006. Proof of age may be requested; it is therefore imperative that all competitors bring their ID with them. Subject to approval of Bocce Australia and the players’ coach Under 14 players can be considered for competition in the Under 18 category.

For the U23 competition players must be born between 1995 and 2006. Proof of age may be requested. It is therefore imperative that all competitors bring their ID with them. Subject to approval of Bocce Australia and the players’ coach Under 18 players can be considered for competition in the Under 23 category.

Penalties may apply for non-compliance.

Bocce Australia recommends to the Member State Federations and Regional Affiliates, that appropriate training and pre-championship competitions be in place and contested by their players, under the direction of qualified coaches.

Implement a program to encourage novice players from schools to participate in competition with existing players or at least at the same club. Alternatively encourage young players to bring a friend along to try the game and experience greater enjoyment.

**A minimum of 4 teams must enter the event otherwise it WILL NOT be contested.

REMINDER: IF YOUR STATE CURRENTLY HOLDS A PERPETUAL TROPHY, YOU MUST BRING THIS WITH YOU TO CHAMPIONSHIP

Please note that the ASADA’s anti-doping policy applies for this Championship. Use this site to check the status of medications and other substances –

NOTE: SUPPLEMENTS – this site DOES NOT provide information about supplements or homeopathic products FOR THIS YOU MUST GO TO www.asada.gov.au/substances/supplements.html

All Coaches or Team Managers or other officials accompanying and charged with the care and responsibility of a team must have a valid police check clearance from their State (Government requirement).

Enclosed is the Team and Player registration form for your attention. Please return the properly completed form giving player background detail, together with 2 team photographs. This information is for team and player registration, and maybe used in the official program and newspaper publicity.

These must be received no later than 23/03/2018. Please ensure that you also have the parents complete the attached parent consent form to photograph their children – this must also be returned to Bocce Australia.

If you require further information, please do not hesitate to contact me on mobile 0417 339 640 or via e-mail address: frankfunari@gmail.com