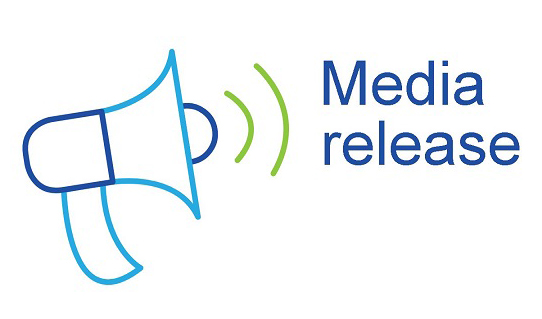 Our top junior bocce players from ACT, QLD, NSW and VIC, will be competing against international teams from China and Monaco. All teams will be converging onto the CDA, Epping Boccedrome for the Asia/Oceania Junior & U23 Invitational Bocce Championships 2018.

China Bocce has an awesome reputation when it comes to winning bocce tournaments around the world! This year two teams are travelling to Australia to challenge some of our brightest and best players and to win back the prized ‘Friendship Trophy’, which Australia won last year.

Monaco a well-respected Bocce playing nation will be for the first time competing at this International Bocce Championship. They bring three talented and experienced players and are emerging as one of the power bocce teams to watch at these championships.

Australian and International Bocce champion Daniel Samsa will be all out to ensure the Friendship Trophy remains in Australia. Daniel, who won a bronze for the Bowl-Throw event at the Men’s World Titles in October 2017, is the current Australian & Oceania record holder for the Progressive Throw and is keen to smash the record against China in this year’s Rapid Relay challenge.

Competitors in 3 categories – Under 14, Under 18 and Under 23 will be vying for podium finishes in six events: Singles, Doubles, Bowl Throw, Precision and the physically demanding Progressive and Rapid Relay Throwing!

Where: At the Casa D’Abruzzo Club Bocce Dome, 55 O’Hearns Road, Epping, Victoria 3076
Facilities: Eight lane Boccedrome and full bar and restaurant service
When: On the Friday night 27th April, then all day Saturday 28th and Sunday 29th.
Presentations: On court on Sunday at 3:30pm.
Webcast live on: MySportlive.tv and on Bocce Australia or Bocce Victoria Facebook

For more information or photo opportunities, please email info@bocce.net or contact: contact: Frank Funari 0417 339 640
The Championships are organized by Bocce Australia in conjunction with the Victorian Bocce Federation and the host club, the Casa D’Abruzzo Club, Epping with support from Australian Sports Commission and Department of Sport Victoria, including BonFoods and Biviano Fresh Fruit.