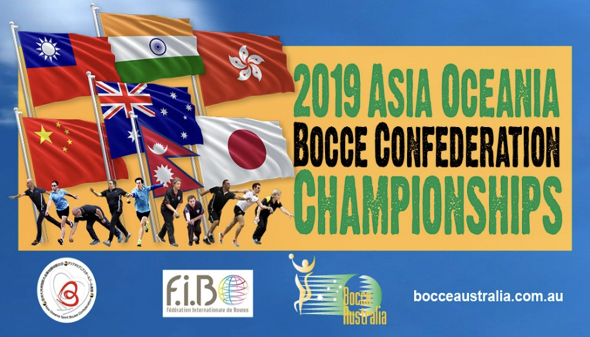 Rosetta Kusevic who qualified in 2018 by winning the Women’s Singles Championships has been selected by the Bocce Australia to represent the Australian team participating in the Asia Oceania Bocce Championship being conducted by Bocce Australia in Melbourne  from May 3rd to May 5th.

Rosetta is the first woman player to represent the Western Australia state in any bocce sport international competition. Rosetta who has been training at the Perth – Laguna Veneto Bocce club with the help of her husband, also a fine bocce player, is looking forward to this opportunity to wear the Green & Gold.